Get fresh music recommendations delivered to your inbox every Friday.
We've updated our Terms of Use. You can review the changes here.

by Late for Life 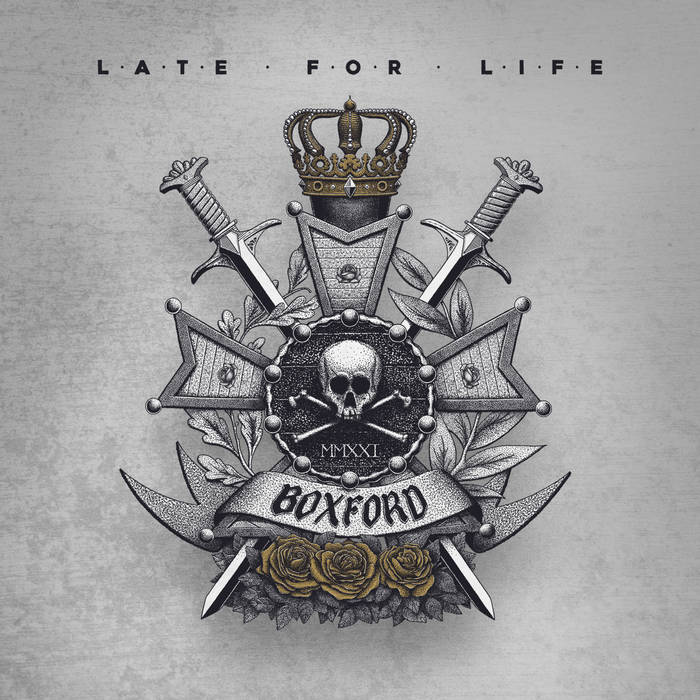 Boxford is an EP by Late for Life. The EP is a collection of new and old songs. "Dried Blood" was recorded at Signature Sound Studios in San Diego, CA. All other songs were recorded by Late for Life in their project studio.

Written and recorded by Late for Life

Fulfillment can not be sold.

Bandcamp Daily  your guide to the world of Bandcamp

sndtrak stops by with an Album of the Day Feature of his most recent release, FLIPS V1: Triple Lindy